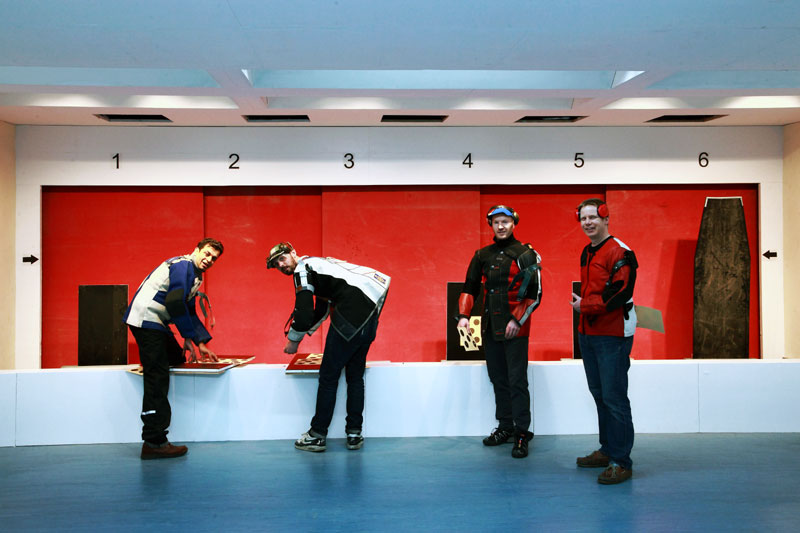 The Stock Exchange Rifle Club believes that only competition can provide the impetus to succeed at the highest level. We enter our members in competitions as soon as they've learned to shoot safely and well, and we have had several progress from absolute beginner to international standard in just a few years. While many senior members coach, and everyone is willing to answer questions or offer tips, it is competition that provides the edge that leads to success. Only in competition will you learn to truly relax, to control your breathing, to slow your pulse, and to squeeze off a perfect 10. 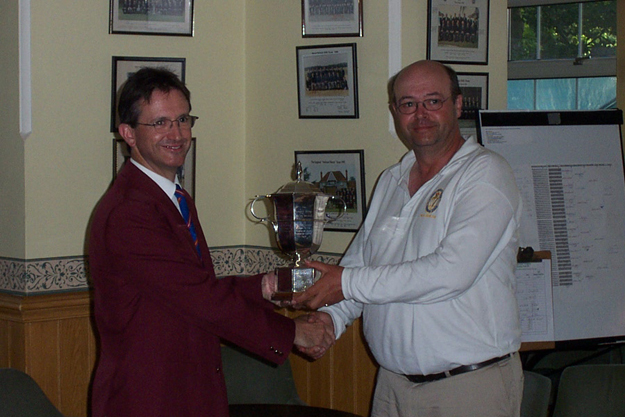 There are two leagues run by the NSRA for small-bore rifles and air rifles and pistols. One in the summer, and a bigger one in the winter when the fullbore shooters are driven indoors by the weather. There are also knock-out competitions. We encourage eveyone to participate in these - nothing like competition to sharpen skills. Scores are kept nationwide, and published twice a year, so that you can compare yourself with your peers.

In addition, the Club itself runs several competitions, some through the year, some in each of the winter and summer seasons. There is some impressive silverware to be won:

And more practical prizes too:

The biggest event of the year is the August Meeting. This is held at Bisley, in Surrey, over 10 days and includes the smallbore British Open Championship - the Lord Roberts. Shooters from all over the world attend. Beginners compete alongside national champions. 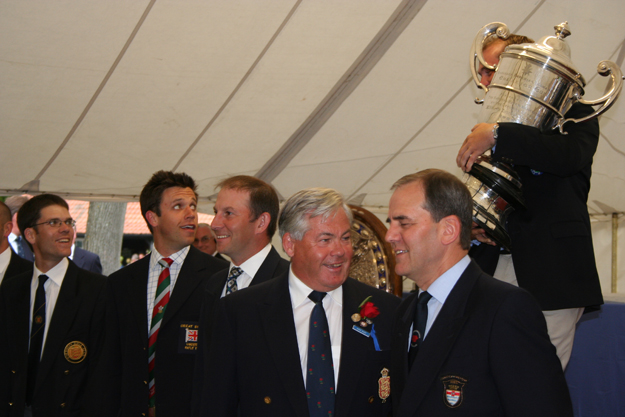 We only shoot between spring and late summer. It isn't pleasant shooting in the rain when it gets cold, and most fullbore shooters head for the indoor smallbore ranges from October onwards. Constant trigger practice makes for tight groups.

SERC has a full competition calendar, every other week or so, and we compete against the other clubs based at Bisley. So we are always at home, as are the opposition. We do occasionally travel to other ranges however, and every few years a tour is organised.

SERC members often shoot for the LMRA as well, and without very much effort it is possible to shoot both Saturday and Sunday all through the season.

As befits one of the oldest organised sports in the world, (and an original modern Olympic sport) target rifle and pistol competition has accumulated some very impressive trophies. Lifting them is the only aspect of shooting that requires strength.

The high point of the season is the Imperial Meeting held over 2 1/2 weeks in July. This is the de facto World Championship for variable-distance long-range shooting. The two most famous competitions are the Grand Aggregate and the Queen's Prize. The Club boasts both Queen's Prize winners and Grand Aggregate winners among its current members. 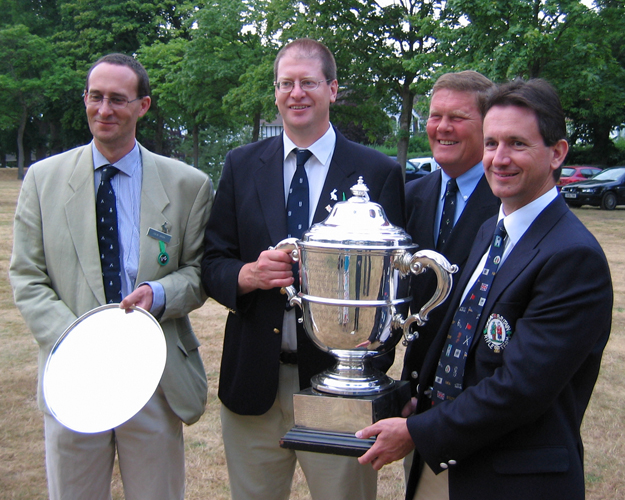